The Farmery is the story of an unconventional designer and an unconventional grower. Ben Greene, an artist and industrial designer, applies his skills in creating experiences and products that strike at the heart of consumer’s emotions.  Ben developed the initial design of the Farmery as part of his Master’s thesis project in Industrial Design at North Carolina State University. Since his graduation in 2009, he has been a marketing manager and industrial designer for a product development consultancy and power sports accessory brand.  Ben has a BFA in Sculpture from Clemson University and continues to create art. Ben is a veteran of Operation Iraqi Freedom where he served as a combat engineer. He founded the Farmery to introduce a new food system to the world.

WINNER OF THE 2013 SMITHSONIAN INMOTION CONTEST

The Farmery is an integrated retailing and growing system for locally grown food that raises the value of the produce through a stimulating retail experience and reduces the costs of the produce by consolidating the entire food distribution system. The team aims to make a neighborhood urban farm as common as the corner store.  The Farmery is constructed of stacked shipping containers and greenhouses oriented form a vertical farm and u-pick market in an urban neighborhood. The Farmery uses a proprietary growing system to grow edible plants vertically on the sides of the shipping containers. The interior space of the shipping container is used to cultivate gourmet mushrooms. 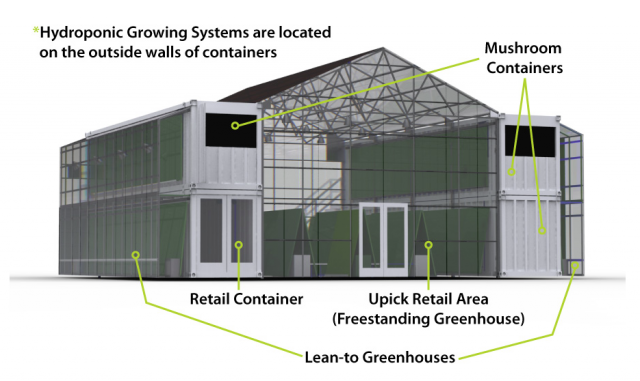 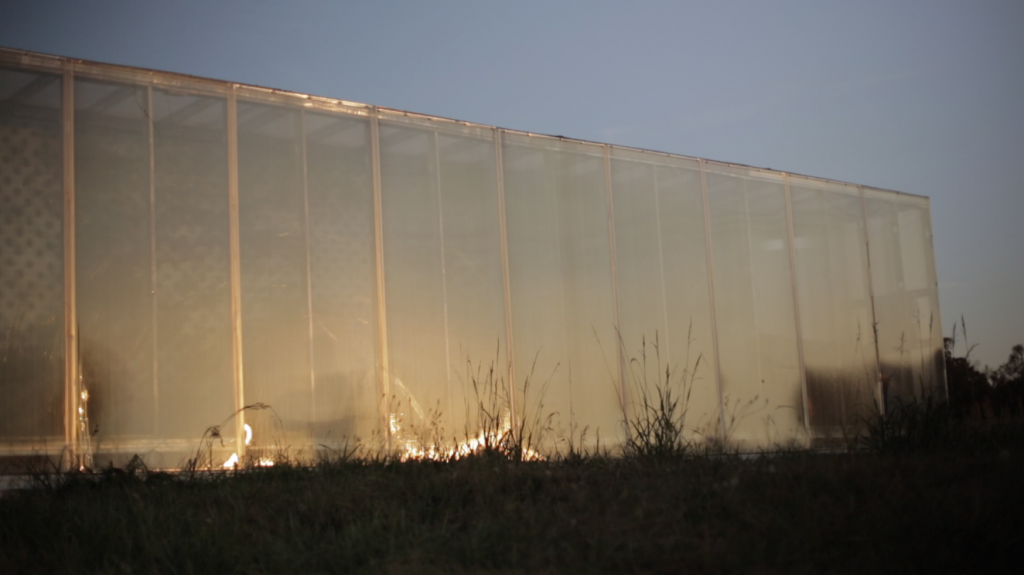 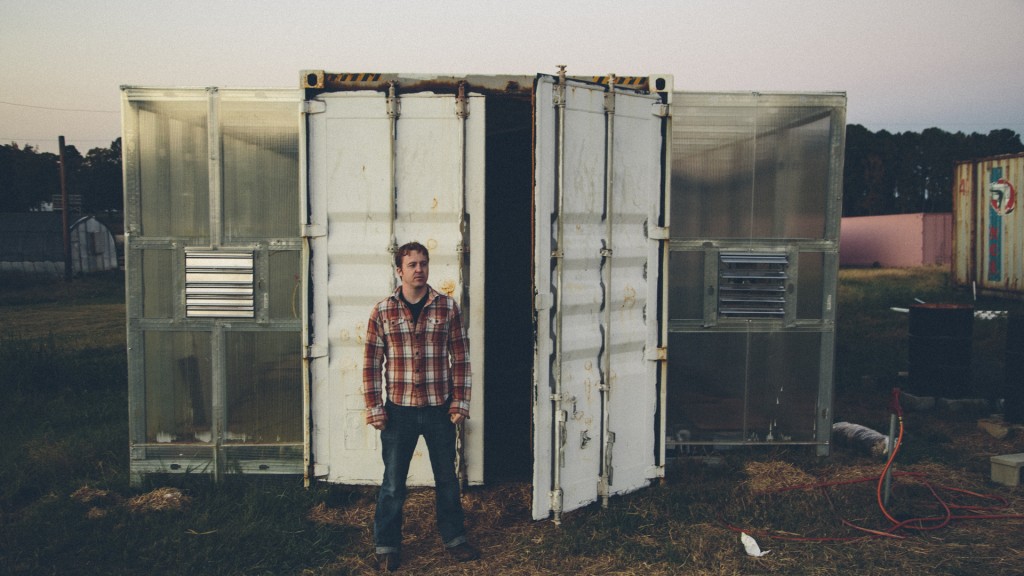 Public Address System is a video and digital content production company specializing in prosocial communications; including mission-driven marketing, core messaging, CSR and public affairs communications. We work with corporate, non-profit, and government entities to heighten visibility, increase awareness and engage stakeholders by conceptualizing, producing and disseminating a range of content, including commercials, web videos, interactive presentations and documentaries. Through executing hundreds of TV, special event, social media and web-based projects, we have developed an expertise in translating values and social concerns into inventive media that entertains and informs.